Our Material
TEVIRON & NEORON
Teviron, invented in Japan by Teijin in 1956, is the commercial name of the fibre that creates high negative static. Born after years of research and development, Neoron is the next-generation negative static fabric with the same functionality with brighter colours and softer texture.

The largest organ in our body is our skin. We are only able to absorb 15% of negative ions through breathing. But when we use our skin to absorb negative ions, the efficiency rises to 85%.

In another test, conducted by Japan’s “Fiber Industry Testing Institute”, a comparision between major fibers’ electrostatic, proved that Teviron carries negative charge whichever material it was rubbed against.

In general, when two items are rubbed against each other, the static induced would leave one item carrying a positive charge and the other with a negative charge. This is known as the Triboelectric effect. Read more click here.

When Teviron rubs against other materials, or the skin, it generates negative ions. Negative ions have 4 amazing effects which you can read more about it HERE.

In the chart below, is Teijin’s experiment results. It shows when we perspire, cotton will absorb the moisture and make you feel sticky or uncomfortable; however, Teviron’s absorption is 0, so sweat can be vaporized quickly, and make you feel dry and fresh.

Figure 2 are the results of an experiment conducted by Teijin Ltd. The right side of the garment was wool, and the left Teviron. A heat detector was used to test the temperature and results were shown through the computer screen (warmer temperature indicates more heat is lost and not preserved in the body).

In Figure 3, when the lab set the temperature at 5degree C, the right side with wool has shown warm colors, and the Teviron side has shown cool colors (the warmer the color meant the more heat was lost). Therefore, it proved that Teviron has extraordinary heat preservation to keep people warm in cold weathers.

This is why Teviron undergarments were chosen by the famous Japanese Mountaineer Team to the Himalayas and also by a group of Japan challengers to the Arctic Circle. If you use undergarments and bedding that have insufficient heat insulation, you will feel icy cold, causing blood vessels to constrict, restricting the nutrients and oxygen sent out to the cells.

4. Safety/Non-Inflammability
Teviron itself has low flammability because it consist of non-inflammable content, making it very safe to use.

Join Us
Be Among The First to be Notified of New Products, Offers & Updates

You can unsubscribe at any time. 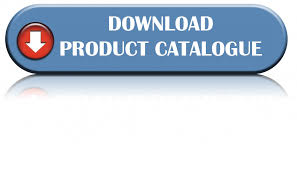 Looking for Any Item?

Looking for out of stock or discontinued items? Simply call us to check for you. We will do our best to get it for you! Customized items available: blouse, baby clothes, eye mask, face mask, waistband, jackets etc. Call/whatsapp Jenny hp: (65+) 8182 3325 today! 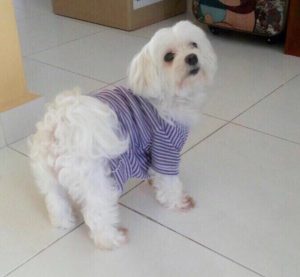